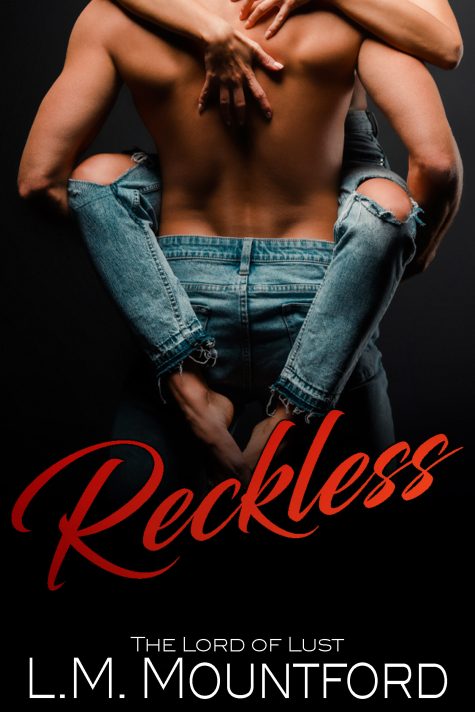 As an underworld princess, daughter to the boss of mob bosses all along the east coast, Sophie’s life was a gilded cage. A prison of gold and silk…

That is until Luke stepped into her life.

A scrapper from the back streets, who had risen from among the ranks to stand in her shadow.

Luke, her bodyguard, and her secret lover.

Their destinies were never meant to cross, but they had. It was impossible, forbidden, but they couldn’t resist…

Now their one reckless night has become a desperate fight for their lives.

This sizzling romantic crime thriller was previously released under the title – Valentine Misadventures.

This ebook is part of the Deliciously Sinful Liaisons Collection.