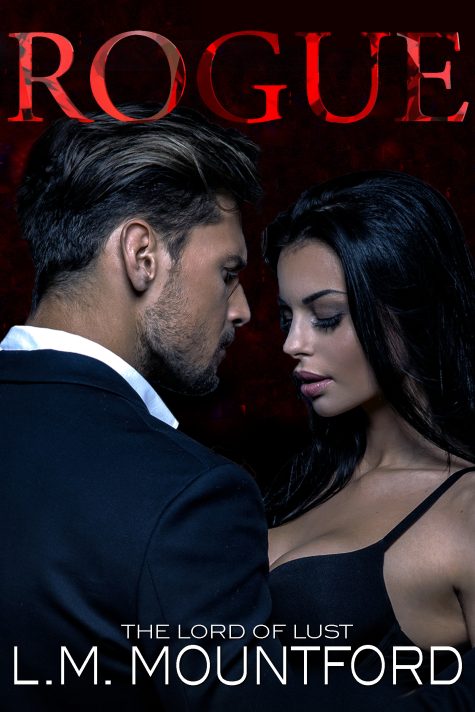 John Greystoke was the DeCampo Famiglia’s most feared enforcer.
Then he was betrayed by those he trusted most and left for dead.
Five years later, John has escaped and started anew in Washington state.
However, his enemies are closer than he knows, and they have not forgotten about the man they called Tarzan.
However, every Tarzan needs his Jane. John might just have found his, but there is no place in her life for a man like him.
To keep her, he’ll have to turn his back on that world for good, but with the demons of his past getting closer, can he become the man she deserves and still save her from his past, or will the Bratva finally take his head for their Pakhan’s wall…

This sizzling dark mafia romance is a high octane adventure that combines Tarzan and The Godfather, and is loaded with action, mature themes, and the page igniting steam that earned L.M. Mountford the moniker ‘The Lord of Lust’. 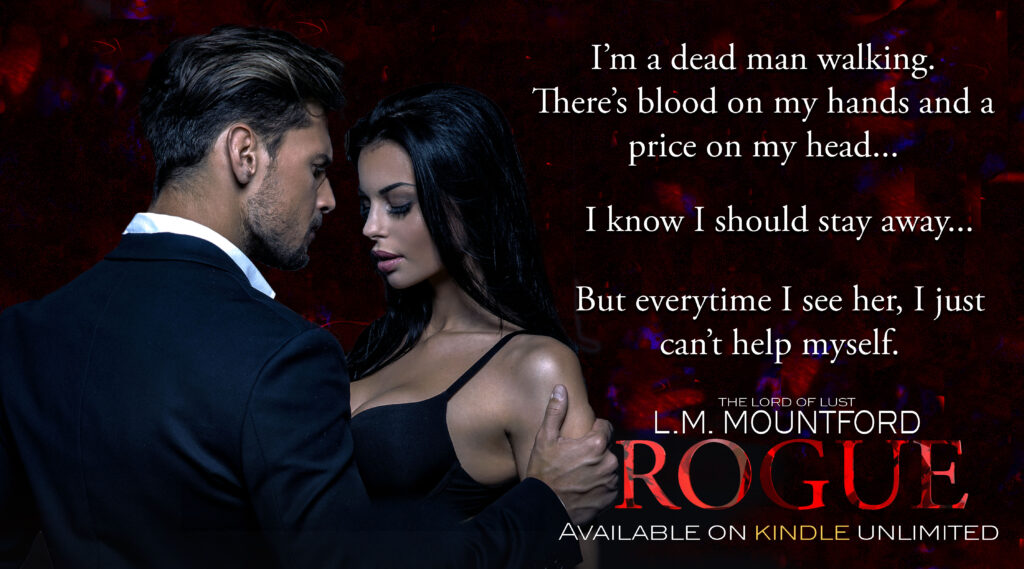