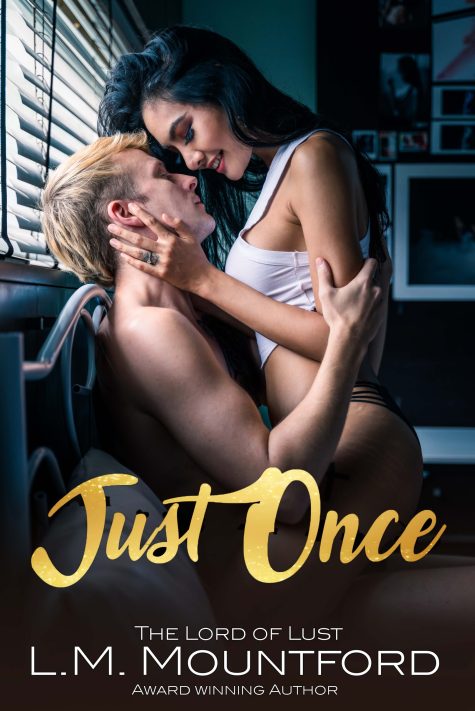 They were the very poster children for the boy and girl next door, if a couple of streets apart.
Friends for longer than forever.
They’d walked to school together.
He’d protected her from the bullies when they teased her about her glasses. She’d tended to his cuts and bruises when he fell. He pushed her to try new things. She snuck looks at him when he wasn’t looking.
All her life, Faye had loved Terry, but he was oblivious. He’s her best friend, her closest friend, but he’s oblivious and now he has a Girlfriend.
All day long, she has to watch them together and it’s killing her.
She wants him, all of him, but he’s taken.
So, instead, she wants one night.
Just once, one night, between friends.
One night, just once…