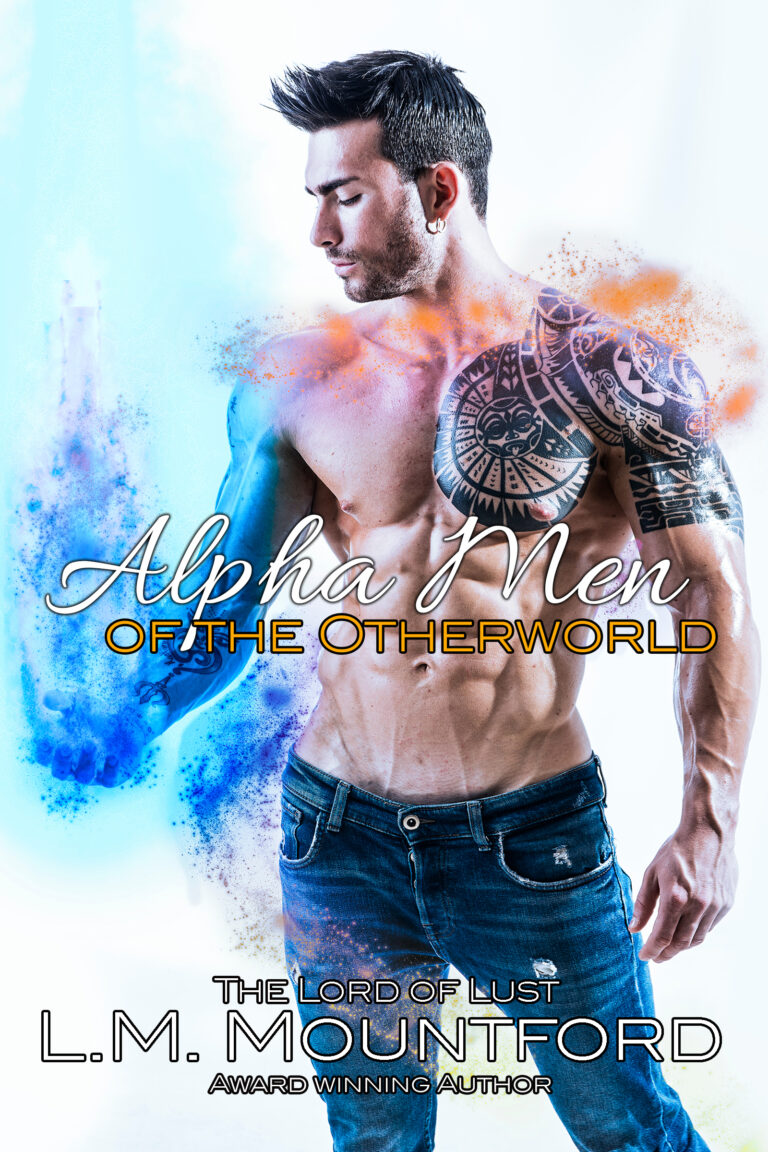 Alpha Men of the Otherworld

The battle of the Species is about to rage, and only the true alpha will come out on top in the Lord of Lust hottest new duo boxset that sees vampires and werewolves lock tooth and claw… 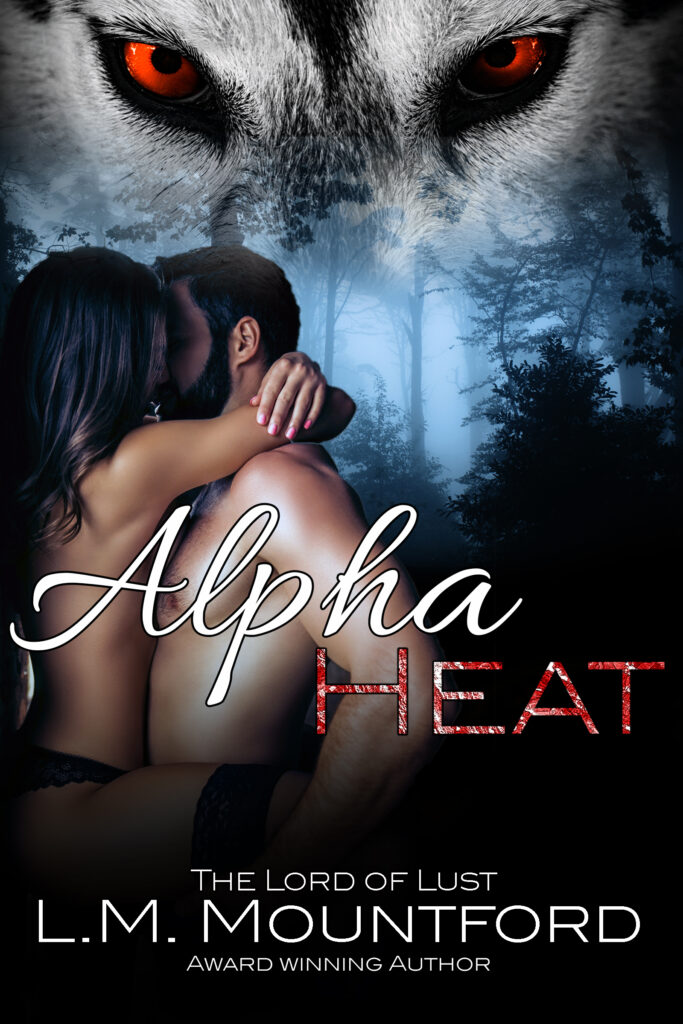 Danny Royce knew this was a bad idea. A terrible idea. The worst idea in a long sad history of bad ideas. He didn’t have any choice. He was desperate.
He needed her help.
And it meant going back home…

Danny has spent the last ten years running.
His father was the alpha of the Wolves of Lupus Latr, the most powerful Werewolf Clan in Southern England. Born of ancient and powerful line, his life should have been devoted to protecting his pack.
But when his father fell in a battle with the werewolves ancient enemy, and his big brother lost the rule of their pack, all that changed. His mother spirited them away in the dead of night, far far away from whatever fate the new ruler had in store for them.
Yet now he’s come of age, and things have come into motion that he can no longer run from. Now he must return home to Lupus Latr to face his old pack. However this is not as simple as it sounds. For a wolf in exile to return home, first he must prove himself worthy of his pack.
It’s a dangerous road to walk, and should he survive, he would then have to kneel before the new alpha. Erza. A fierce and powerful she-wolf wielding mysterious powers.
However, Erza has an offer for Danny.
A proposal she can not afford for him to refuse.
And she’ll do anything to get him to accept… 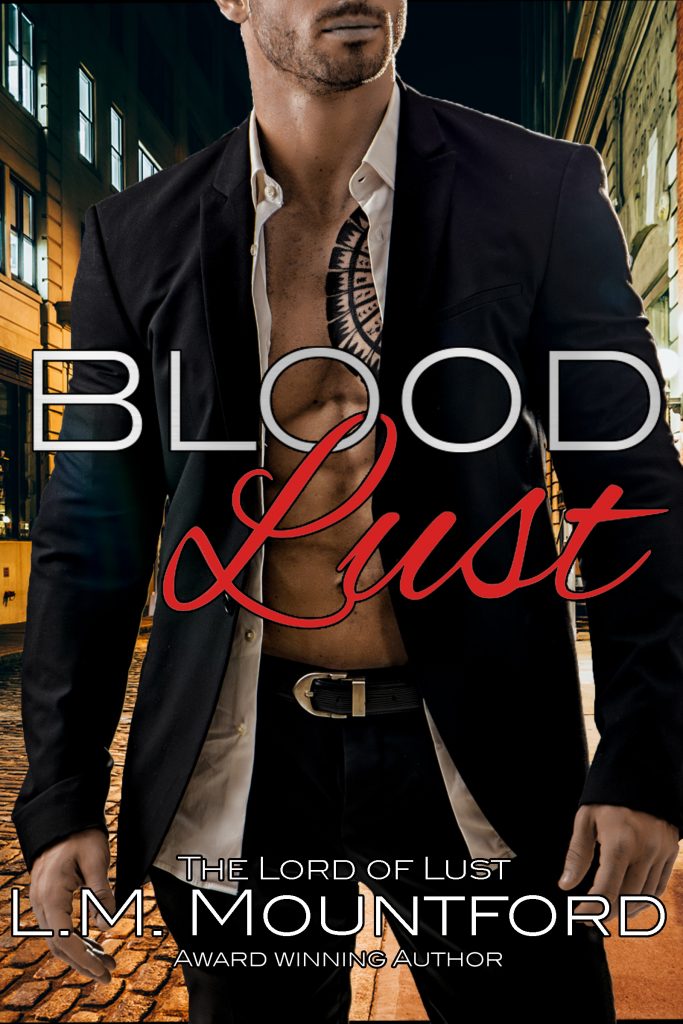 After a thousand years, Lucian had given up any interest in the world. His only concern that night was finding his next drink, preferably from a flavoursome twenty-something with loose morals and no expectations. Then he saw her…
Kate is just a girl from the country, who came to the city with her brother to find a life away from their parents’ car crash. That is until the police came knocking on her door one morning and ripped her new life apart.
Now she has nothing and no one, with only one on her mind…
When these worlds collide, and the things that go bump in the night come calling, can they mend the rifts in their souls and give each other what they need?