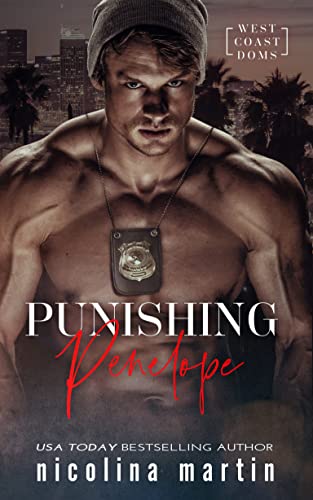 Penelope Wilder was my first love. My first everything. We should’ve been together forever.

One night, one unspeakable tragedy, ruined everything. I spent the next eight years without her, channeling my longing and pain into my career. I became a cop. She became a crime reporter who hates everything I stand for almost as much as she hates me.

But that all changes right now.

She crossed a line tonight, and I caught her red-handed. She’s completely at my mercy.

Too bad for her I don’t have any.

The plan was to make her pay. To make her suffer as I have. I never intended for things to get rough—or hot.

Now, I’m left wondering if the promise of a second chance with Penelope is worth the risk.

Because losing her once nearly broke me. Would I be so fortunate if she decided to walk away again?

Punishing Penelope, the first book in the West Coast Doms series, is a dark, angsty, enemies-to-lover, second chance, contemporary romance with a little suspense, a few laughs, and a lot of steamy times.

Download today and get ready for a read about a love transcending time, so powerful it melts hearts of stone.

Also in the Series 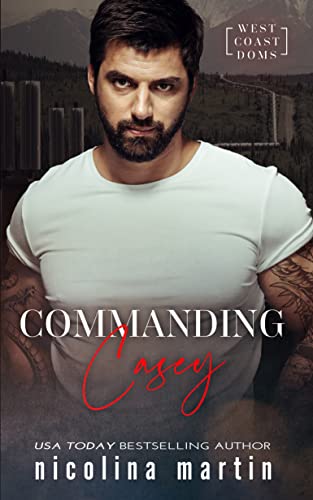 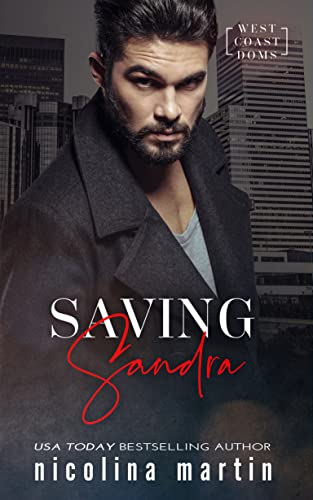 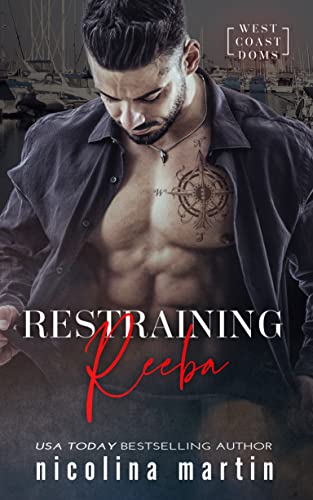