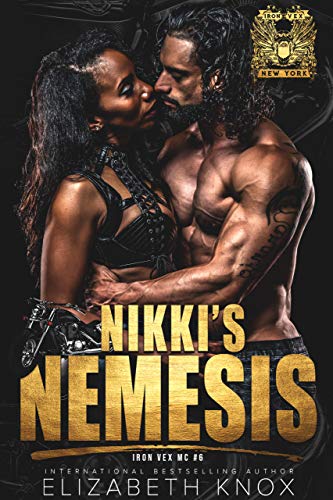 I should kill them for what they’ve done.

Ten years ago, she and her friend vanished into thin air. Today, I found them both holed up in a biker club tucked away in Queens, New York. She’s responsible for so much of my family’s pain. I know these girls as Nicole and Tatiana, but now they go by different names—Nikki and Gemini.

They’re the reason my sister’s dead. They were the last people to see her alive, and I haven’t forgotten their faces. I made a vow the day of Lea’s funeral to get justice, to kill the people who were responsible for her death.

I fully intended to follow through with my promise, but I never anticipated I’d only have part of the story. There’s much more I didn’t know about. I thought Nikki and Gemini were responsible for Lea’s death, but it turns out they’re all victims. Now my plan has changed. Whoever’s responsible will pay by my hand, and I’ll make sure they suffer three times as much.

Also in the series 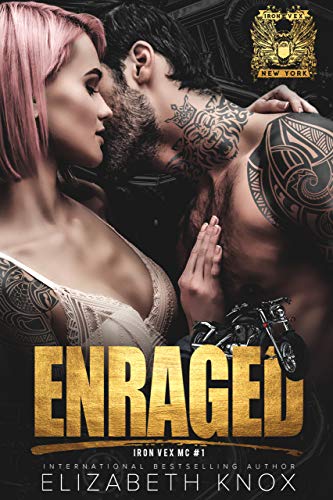 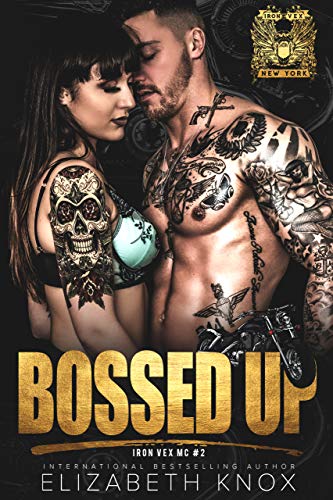 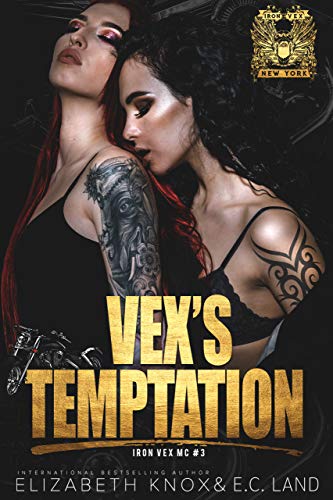 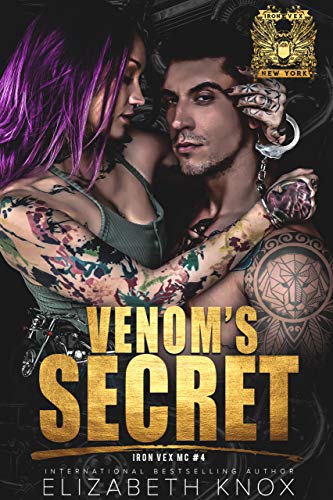 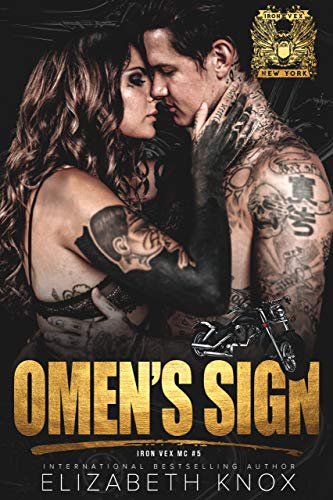